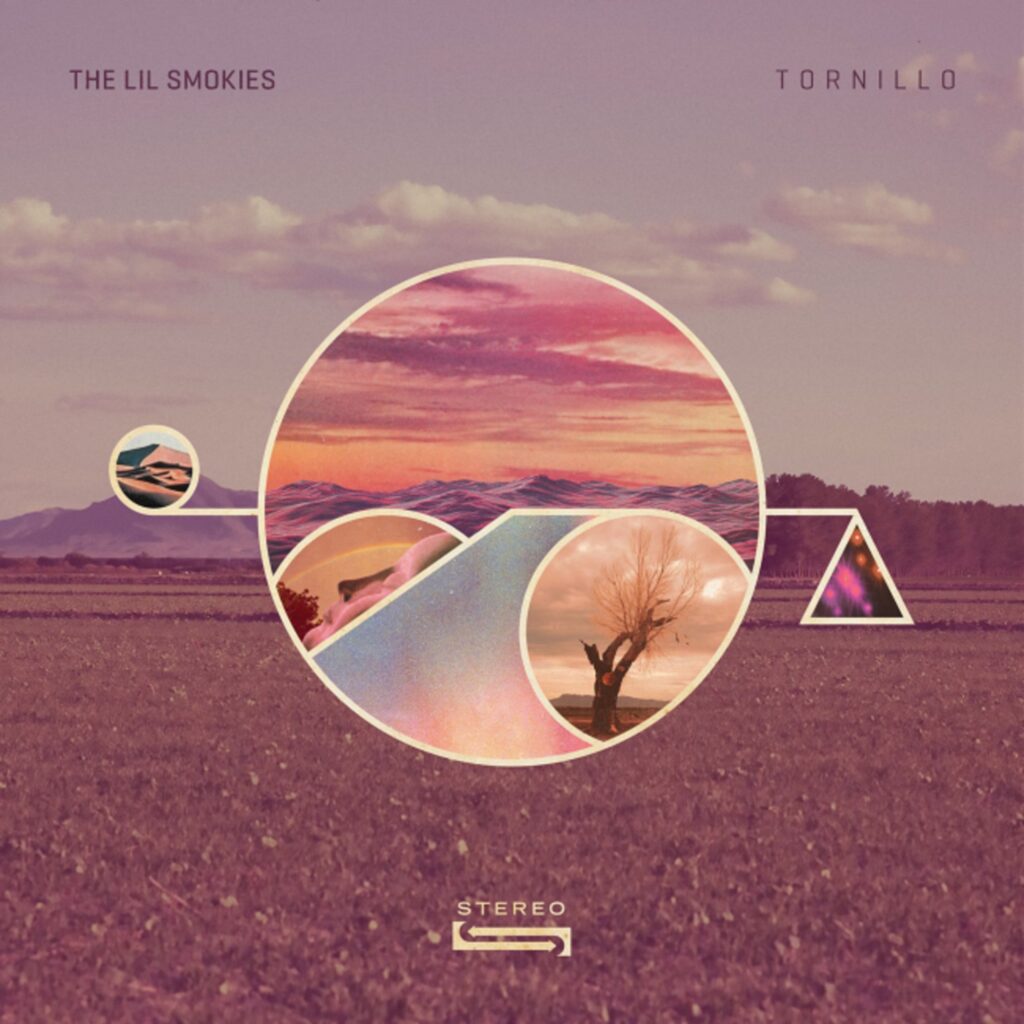 A unique blend of excellent songwriting, bluegrass roots and the sheer raw energy of a rock band. The Lil Smokies weave seamlessly through genres, leaving behind melodies you’ll be singing to yourself for days.

Missoula, Mont.-bred band the Lil Smokies have drawn fans in with their strong friendship and respect for each other, forged during their journey as a band. Matt Cornette, Andy Dunnigan, Scott Parker, Matt “Rev” Rieger and Jake Simpson “[are] all best friends, and I really do mean that with sincerity,” says Dunnigan.

Now preparing to release their third studio album, Tornillo, the Lil Smokies have played everywhere from Red Rocks and Telluride in Colorado to Virginia’s Lockn’ Festival and Kentucky’s Bourbon & Beyond event. However, in recording their new project, out Friday (Jan. 24), they took a break from the road, reconnecting and recharging in Tornillo, Texas.

“We had so much fun in the studio that the music just flowed,” Dunnigan recounts. “The musicianship in this band is something that I never would have dreamed of being surrounded by at all times. These guys are truly world-class.”

If given just three words to describe the Lil Smokies’ sound, Rieger would use “emotion,” “encouragement” and “energy.” The guitarist and vocalist says he selected those words because they’re what the music makes him feel.